Some things that drove me a little buggy this week.

I won’t go into how we found camel crickets in my office, and I am not the type of person who will show pictures of them for shock value, but rest assured they are ugly and the size of a small European automobile. Fortunately, I have both a husband and one child up for the tasks of insect removal and abatement.

Beyond that, bugs of a different sort entered our lives recently.

Fairies. Whatever spectrum fairies are on, my daughter is right there while I’m light years away. My daughter floats about in whimsy while I practice the darker arts of humor and eating kale for my health.

I ran right to my shelf of parenting books and looked in all the tables of contents. Nothing. Not even in What to Expect When Your Chidren Come Home From School and Make Open-Ended Declarations That Give You Ulcers.

I was forced to wing it. “What bet was that?” I asked while thinking Please don’t involve poop, underpants, sassing staff, eating scabs, Texas Holdem, or Bitcoin.

“Well, this girl in my class, F*,  wrote a message to a fairy. We made a bet that if the fairy responded, I would believe in fairies. If there was no response, F. had to stop believing in them.”

Are not most deeply-held belief systems easily tossed aside if wagers are lost?

Lo and behold, F’s fairy DID respond in some fashion. I’m not exactly sure how. I wasn’t paying very close attention. In my defense, it takes my daughter hours to get to the point of a story. Also, I was focused on choking down some kale.

But she did say, eventually, “Now I believe in fairies.”

And I thought that was it. You know, cute story.

But, no, there was an epilogue:

“And now I want to contact a fairy and have them come and visit.”

Look, I’m not one who will yuck someone else’s yum. You wanna wear butterfly wings and sparkly shoes and build gauzy forts for tea parties? Go nuts. But this? An ongoing pen-pal relationship where I’m essentially stomping around in a gleaming world of marshmallows and unfettered joy? This is like the tooth fairy on steroids – and I’m the parent who, when one of my boys lost his second or third tooth (again, I wasn’t paying close attention), I completely forgot until three seconds before he woke up. I had no cash, so I scribbled “Way to lose a tooth! – T.F.” on a Post-it and stuck it on a can of Sour Cream and Onion Pringles, which I put on the kitchen counter because I knew that shoving that under his pillow would completely ruin whatever magic was left in this dismal exchange. 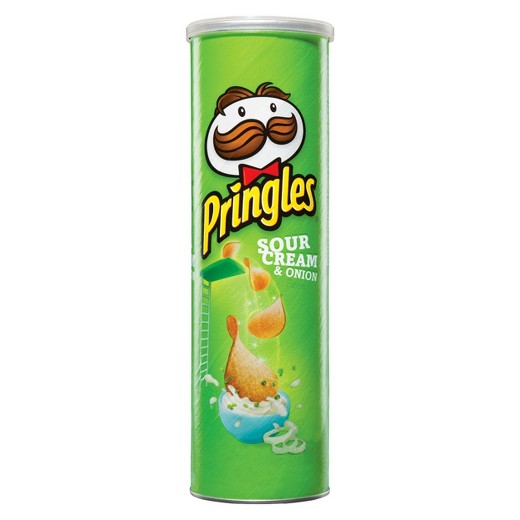 This did not bode well for a penpal relationship. I hoped that she would forget. She often does because she is five and fives can lose interest in things.

Most fives, that is.

Yesterday, she was pretty mopey in the morning, which is unlike her.

“I’ve been waiting for three days for the fairy to show up.”

“I left her something in a box on my dresser.”

Now, again in my defense, this child is constantly crafting stuff out of things she pulls from the recycling and putting it on her dresser, so I had no idea this was something different. I went to look. There was a Post-It(!) on a bedazzled Band-Aid box that read “To fairy.”

Inside was a cherry tomato.

“She didn’t take the tomato!” My daughter was as dismayed as one can be.

So my daughter unwrapped a mini-Snickers – ok, where did that come from? – and put it in the box/portal to the fairy world.

Like any fair-to-middling mother, I ate the chocolate after she went to school and wrote back, grateful that she has not yet figured out how to do handwriting comparisons.

She was thrilled and wrote back immediately.

I’m afraid this will continue for a while. Wish me luck in this strange new territory for me.

On to bees. This past week, my boys participated in the National Geographic Bee, a great activity for these two, the factoid version of hoarders. They really only learned about the competition a few weeks ago, and from what I can tell spent most of their time prepping by memorizing the Yakko’s World song and singing it in slo-mo. For hours on end.

But apparently they’ve been actually prepping and got fairly far along in the school-wide competition, with one making it to the final round. Not bad for some fourth-grade first-timers.

We had the privilege of watching, and I have to say that if their nerves were half as racked as mine, they didn’t show it. They were poised and present. We were proud parents.

They comported themselves with dignity, managed their disappointment, and said their only anger was that they have to wait a year to compete again.

And while I was more than expecting that they would go on to another activity, the very next night they were quizzing each other on world geography facts.

Talk about a bee in your bonnet!

I wish you well and I wish you a dearth of camel crickets.