Someone to throw my son the ball at recess.

A reasonable explanation for the socks found in odd corners of my house and why only I seem to be able to see them and relocate them to the proper laundry facility. (There is only one laundry facility in this house, but I’d happily bring dirty socks to the neighbor’s house if it meant not finding them in couch cushions, on bathroom counters, and in my baking drawer for some reason.)

My other son to find contentedness, and, with that, a good night’s sleep.

My daughter to always sing to herself.

My sons to continue to love playing the piano. May their fingers find the correct notes swiftly and more frequently.

My husband to not have to work seven days a week. Even on the days he’s not working, he’s working.

Longer walks for my dog, more squirrels for him to chase, and more neighborhood dogs for him to tussle with (in a friendly way).

Independence from the good opinions of others. Or the bad ones.

Days in our pajamas with no one coming to the door.

Pampers to stop running those Silent Night commercials because I burst into tears every single time.

Inner peace that feels like a sunrise, full of promise. Or a sunset, with lush accomplishment.

Tupperware with semi-attached lids that never get lost and close like a soft-close toilet seat.

Ease when best, and challenge when needed.

Fresh air and laughter and love.

I will be back at the end of next week. 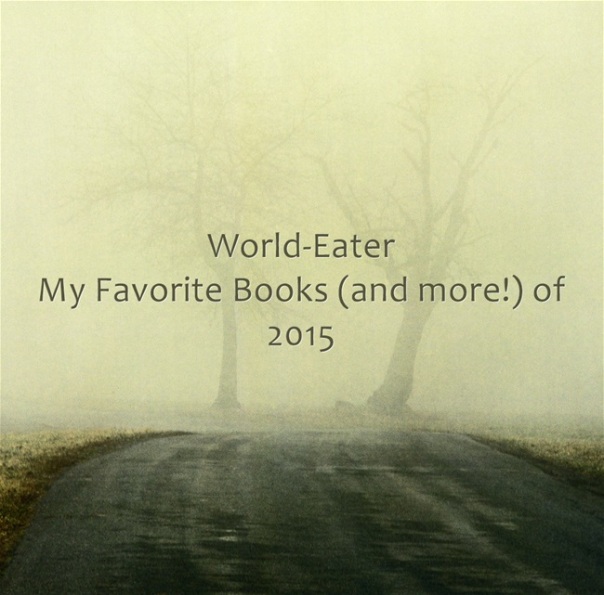 My time is a wild animal resisting domestication. A casualty of that has been my hard-to-shake belief that reading for pleasure was a luxury during this time and place of motherhood.

To sit still and travel, to be unavailable while fully visible, to ignore the now, to bathe in someone else’s imagination felt and feels decadent, and too often the to-dos make me feel unworthy of such extravagance.

When young, I would devour fiction, consuming worlds at a pace that sometimes meant the beauty of entire swaths of words was sacrificed to gobble plot and character.

But I grew up and responsibilities and goals took over, or were thrust upon me. Read for school. Build a resume for college. Learn for work. Keep reading for work.

When I taught, almost all reading was career-focused: either trade publications or young adult novels that I could share with the students, or whatever the texts I had to teach that year. Even summer was awash in reading for others.

I am not proud of this literary lapse.

I suppose it was the heady, panicked sacrifice of “me time,” and then the sacrifice of not sleeping well for years due to early motherhood. I had no focus or energy. Once the kids were asleep, if I sat down, I fell asleep. I could read short pieces in spare moments, but I had no time nor ability to retain any information from a longer piece. Fiction didn’t interest me as I could barely make sense of my own reality.

It was a fallow period.

No wonder I couldn’t write. I wasn’t nourishing myself as a reader, and I decided to stop that nonsense this year. I tiptoed back into it, starting with books I could justify as helping my career or my volunteer work, then I allowed myself to completely sink into books that had no practical application whatsoever other than nudging me in all the right places.

I still struggle to find time to read, mind you. But I insist on thirty minutes a day, minimum. No maximum. No excuses.

Here are some highlights of what I enjoyed reading this year:

There were other books, some better than others, all worthwhile. I long ago decided life is too short to finish reading a book for pleasure that isn’t. I fortunately had no books this year that I started and quit, although I am admittedly struggling to finish Damon Knight’s classic Creating Short Fiction.

I have more than 200 books on my to-read list. I cannot wait

Not books, but noteworthy:

My movie list has films dating back over a decade.

I think I went to two movies in a theater this year, both children’s movies. Neither worth mentioning.

Ultimately though, I enjoyed the act of once again being a pleasure-seeking world eater. 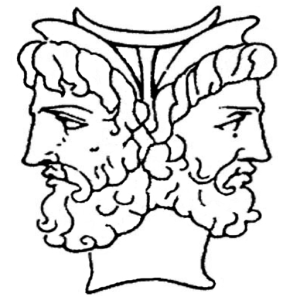 I’m not one for overly sentimental end-of-year posts nor overly precious goal-setting. I find both mawkish and mildly suffocating. I do like to timestamp my life every once in awhile, however.  I try to be curious. A written meditation, of sorts.

Spoiler alert: I am happy.

This year started off with heartache, as my friend and mentor Jason passed away. Only days before his passing, we’d met to discuss two productions I wanted him to work on with me. In his way, he agreed without bartering or guilt, only excitement, a discerning eye, and acerbic wit.

His death changed me. I have Jason’s voice in my ear when I need it, encouraging me. Prodding. Critiquing. His passing cemented the need to have high standards for my work, to be available to others who need mentoring, and to give myself permission to work with people who are excited about working with me and on that particular project. It is an unfortunate reality of theater, particularly sketch and musical comedy, that participants have one eye on the show and one eye elsewhere, usually another show or a review. “What’s next? What’s the end game?”

I am in a writing partnership with a wonderful team, working on a short film. It has been an excruciatingly slow process, as we all have jobs and commitments and responsibilities, but the work is good.

Writing has always been a respite, the kind of work that never felt like work. It’s calming and invigorating. Rather than gravitating to joyful writing, though, for the last 20 years, I inhaled deeply the Puritanical atoms that linger in this American air and believed work needed to be work. Even the fun work, like performing, needed a whiff of burden. I still enjoy performing, of course, but there are fewer calls for relatively inexperienced, fly-by-the-seat-of-her-Spanx, hard-to-embarrass 40-something women. (I’m available!)

I lept this year. Scary Mommy published one of my pieces, which was thrilling and brazen and showed me very quickly that I have much to offer and much more to learn.

I took several online writing courses and enjoyed being a student. If it hadn’t been an online course, I would have gleefully skipped to the store and purchased many composition notebooks and pencils. Instead, I purchased notebooks and folders for my own work (which I printed out) and the wisdom of the instructors and my classmates. I grew stronger and more humble as a writer.

There are many wonderful online writing classes. Do try the HerStory Project courses specifically and that website in general.

I had two essays accepted for publication in two anthologies that will be coming out in the spring. My head spins and my heart races.  I have another essay that will be published online in a few weeks (stay tuned!) and two that are awaiting a decision. Another essay will be resubmitted at the request of the editors for a separate anthology.

Just yesterday I learned I will have a piece included in a memoir magazine.

I had three rejections. The rejections mean I am taking a risk and living my version of, if not The Dream, at least A Dream.

NaNoWriMo 2015  changed my life, helping me separate the writing from the rewriting, the art from the science, the whoosh of creation from the drudgery of editing. I wrote and breathed for what felt like the first time in twenty years. The writing has waited patiently for me and now I cannot get to it enough. 2000 words a day now; I have 30 or 40 works in progress that now need some hand holding (or, more correctly, a smart rap on the knuckles) to reach completion.

I still miss Jason and hope somewhere he is peeking over my shoulder at my Submittable page and nodding sagely with a twinkle in his eye.

Coming Soon: my 2015 knitting creations (unfortunate and otherwise) and favorite books and other consumables (all fortunate) and my least awful status updates, blog posts, and photos. These will be spicier, because what’s the holiday season without a little oomph?

We use our own perfectly weird Haggadah. #whybenormal #corny #passover