For such a tender, fresh young time of year, May does a lot of heavy lifting. This month seemed both interminable and swift. We’ve been running hard, and every moment has felt as though it’s not full enough to get things done. I’m a big believer in slowing down, taking time, not having every moment scheduled. However, this has also been the month where I am at the mercy of my responsibilities. I’m limping into summer.

That is not to say that there have not been remarkable, wonderful, life-changing experiences this May.  I’m trying to craft the life I want now that my focus has changed, my responsibilities are shifting, and my children will soon all be in school for a full day. My small family and dear friends have been a beautiful, central, and necessary part of this month, and I’ve snuck in, quite purposefully, moments of art and beauty. It has been a month of shaking off the old, and insisting on the new.

Here are some highlights from May: 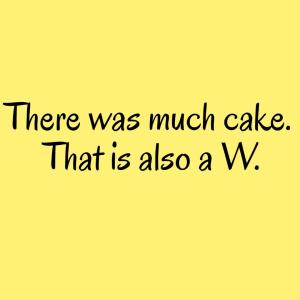 Deep breaths now as we waltz into June, a month of sweet berries and cannonballs, fireflies and picnics.

How was your May?

1 thought on “Month in Review”